Mongol Invasion
The Mongol Empire reached the eastern borders of Europe in 1222.
The Mongol Empire reached the eastern borders of Europe in 1222. The state organized by Genghis Khan has defeated the Cumans and then subdued the Russian principals. Conquests continued in the western parts of Europe. In January 1241, Genghis's grandson, Batu Khan's army, was already fighting in Polish territory, where they beat the united German-Polish horse riding army, and afterwards headed against the Hungarian Kingdom. The reason of the war was that Batu considered the Cuman people, whom fled from the war to Hungary and was considered by the king as refugees, as his own fugitive subjects. The success of the attack was greatly helped by the fear of the Hungarians from the Cumans. Kötöny, the Cuman prince, and his housekeeping were lynched in Pest. This effect led the Cumans to withdraw from the country, thus reducing the king's army and further weakening their defense capability. 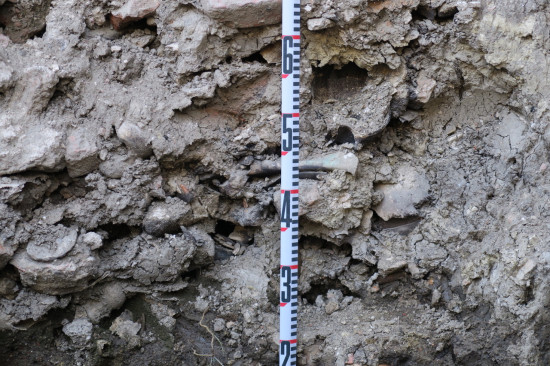 The Tatars crossed over the frozen Danube river in February 1242. 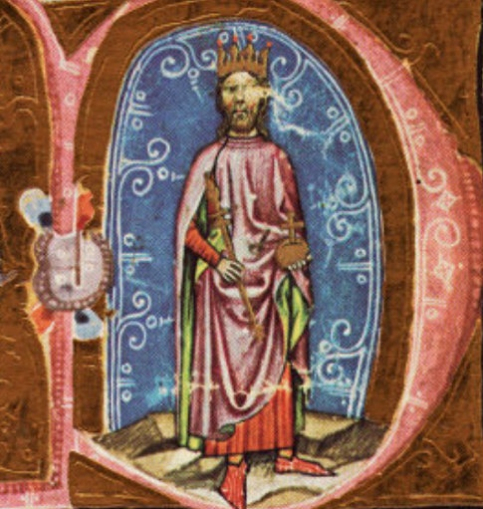 Béla IV followed the Cumin outpost with the hungarian army until they have reached river Sajó where he was forced into a battle. Although he had significant overpower compared to the opposing Mongolian army, the nomads encircled his camp in Muhi and destroyed the Hungarian army with their night strike. The king managed to break out of the trap, but he was forced to escape. Finally, he found refuge on Trau Island. After the Muhi battle, the Batu armies occupied the territories north of the Danube. The Tatars crossed over the frozen Danube river in Feb 1242, and after they burned the city of Buda, they marched to Esztergom. They managed to capture the city but not the castle and they also failed at Székesfehérvár. Certainly Egres was a prey for one the divisions of the Mongolian army back in the summer of 1241. In addition to those living here, the area's population also chose the protection of reinforced buildings. However, the monastery could not stop the attack.of the enemy. Only a few were able to escape during the fighting, including some monks who gave an account of the events. The Mongols burned the buldings of the monastery.

Certainly Egres was a prey for one the divisions of the Mongolian army back in the summer of 1241.