Cistercian order
At the end of the 11.century new monastic orders were created.
At the end of the 11.century new monastic orders were created. The founders were ex Benedictines and their keynote was a return to literal observance of the Rule of Saint Benedict of Nursia. The term Cistercian, derives from Cistercium, the Latin name for the village of Cîteaux, near Dijon in eastern France. The most striking feature in the reform was the return to manual labour, especially agricultural work in the fields, a special characteristic of Cistercian life. The Cistercians also made major contributions to culture and technology in medieval Europe: Cistercian architecture is considered one of the most beautiful styles of medieval architecture and the Cistercians were the main force of technological diffusion in fields such as agriculture, hydraulic engineering, and metallurgy. Their first leader abbot was Saint Robert of Molesme, one of the 21 founders of the new monastery. The Cistercian "Constitution" or regulations called the Carte Caritatis (Charter of Charity) was approved by the pope in 1119. During this notable epoch new daughter houses, new communities were formed: in 1113 at La Ferté, in 1114 at Pontigny, in 1115 at Clairvaux and at Morimond. 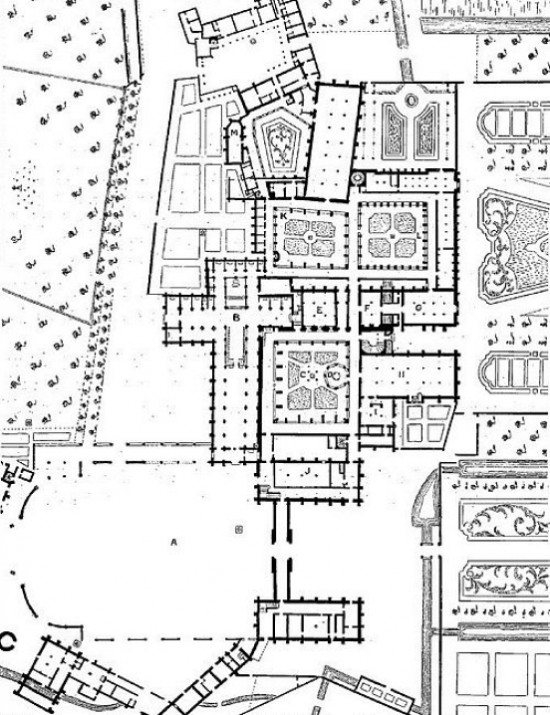 Cîteaux remained the center of the order and became the symbol of the unity of the new monarchist line. 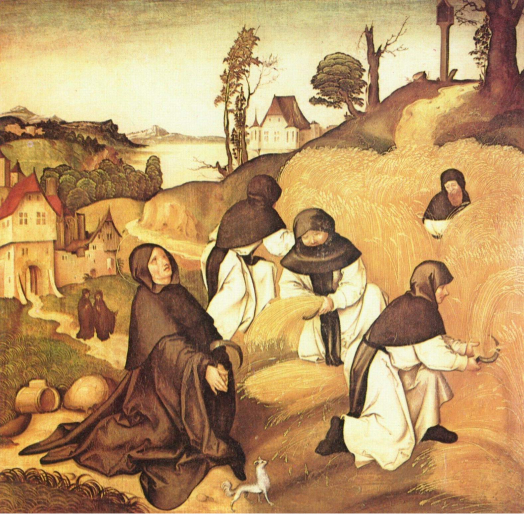