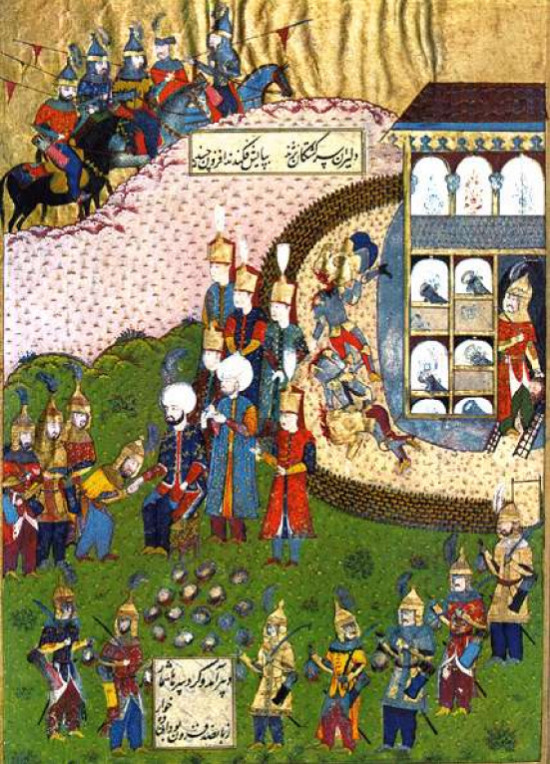 In the second half of the 14th century Egres is loosing its importance, written sources are mentioned less and less frequently the monastery. During the 15th century, monastic orders generally dwindled, and this process did not avoid the Cistercian. Egres was getting poorer and some of the monks were not ashamed to steal the religious object of the monastery..
During the reign of Ulaszlo II., significant changes took place. Between 1499-1514 the monastery is moved under the authority of the Bishopric of Csanád with the permission of the pope and a parlamentary resolution. Cistercians left the monastery and after 1526 the buildings were occupied by the military troops of Szapolyai. Miklós Oláh mentions Egres as a well-known fortress in his description of l536. 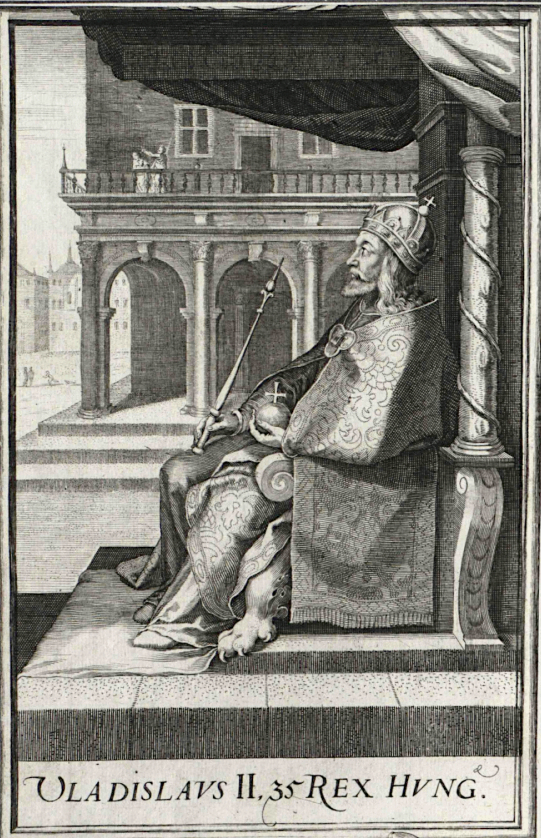 On September 28, 1551, Mehemet beylerbey during the occupation of Csanad, occupied and destroyed the fortress of Egres.