Egres at the dawn of the Arpad Era
After the Mongol invasion Bela IV returned and started to rebuild the destroyed places of the country. 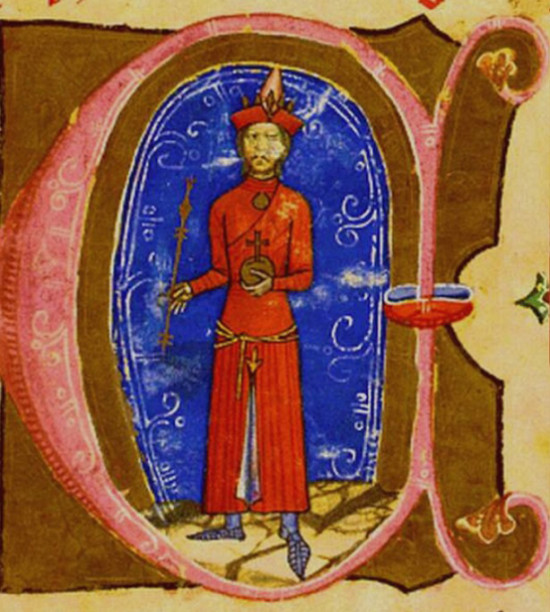 After the Mongol invasion Bela IV returned and started to rebuild the destroyed places of the country. In the course of this, the abbey of Egres was repaired, but the renovation works did not represent the complete reconstruction of the abbey. King Béla lured the Cumans back into the country and settled them in the Alföld territory. At that time, the Turkish-speaking group was the main base of the royal army. Cumans were difficult to integrate with the contemporary Hungarian economic and political system, so their insertion was a longer period. Later Bela’s granson, Laszlo IV. rely on the the Cumans against the party-torn nobles. The Church tried to mediate between the king and the nobleman in this aggravated relationship. However, the papal legate arriving to Hungary and supposed to act as a mediator, turned against the Cumans considered pagan. László IV., to consolidate his foreign policy and domestic affairs, has undertaken to limit the rights of the Cumans. This triggered the dissatisfaction of the Cumans. 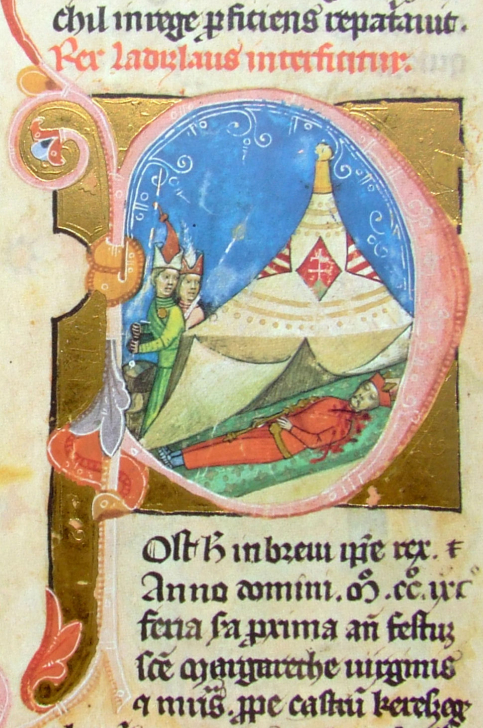 László IV. was certainly present at Egres. This is evidenced by a diploma from September 1288.